Do you believe that Jesus is the Resurrected Son of God?

The kingdom of God is not a matter of eating or drinking, but of justice, peace and joy that is given by the Holy Spirit, Whoever serves Christ in this way pleases God and wins the esteem of all, Let us, then, make it our aim to work for peace and to strengthen one another.

Catechism of the Catholic Church

Like Baptism which it completes, Confirmation is given only once, for it too imprints on the soul an indelible spiritual mark, the “character”, which is the sign that Jesus Christ has marked a Christian with the seal of his Spirit by Clothing him with power from on high so that he may be his witness. This “character” perfects the common priesthood of the faithful, received in Baptism, and “the confirmed person received the power to profess faith in Christ publicly and as it were officially (quasi Exofficio). 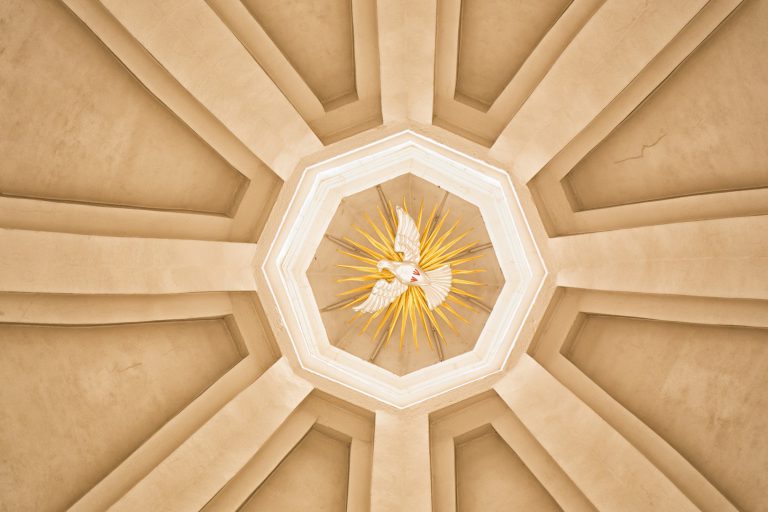 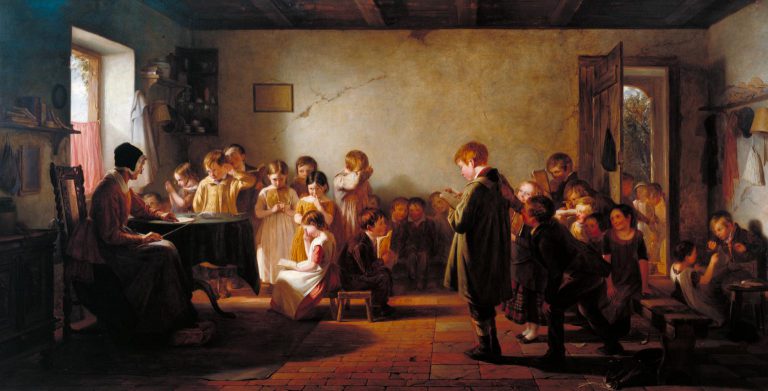 When we are children, our parents and teachers pass on what they believe and know to us

but there comes a time when we have to evaluate what we believe and know.

Central to Jesus' teachings is the construction of the

Justice and righteousness hope for the poor, mercy and forgiveness.

Do you want to alleviate the pain and suffering of others? 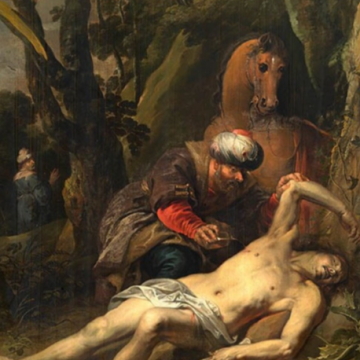 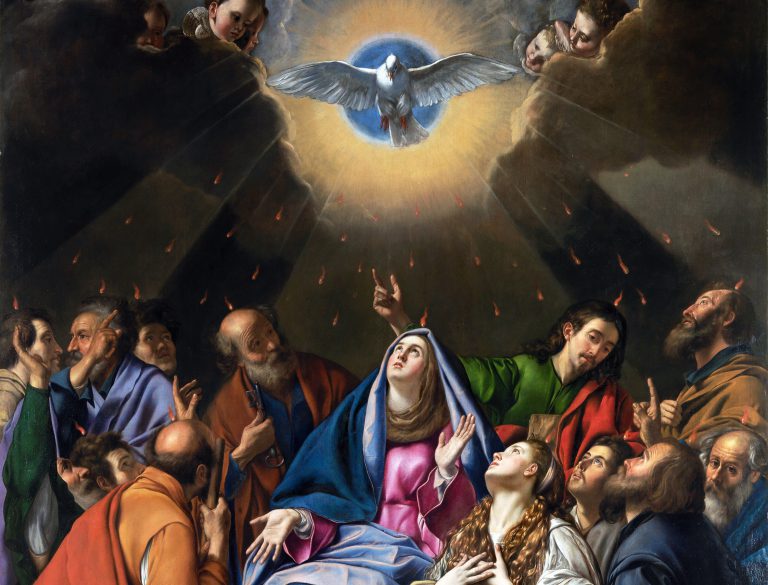 After praying for and receiving the Holy Spirit, the apostles and disciples began the task of constructing the Kingdom.

We ask this same gift at confirmation.

How to be confirmed

If the Child is 7 or older: 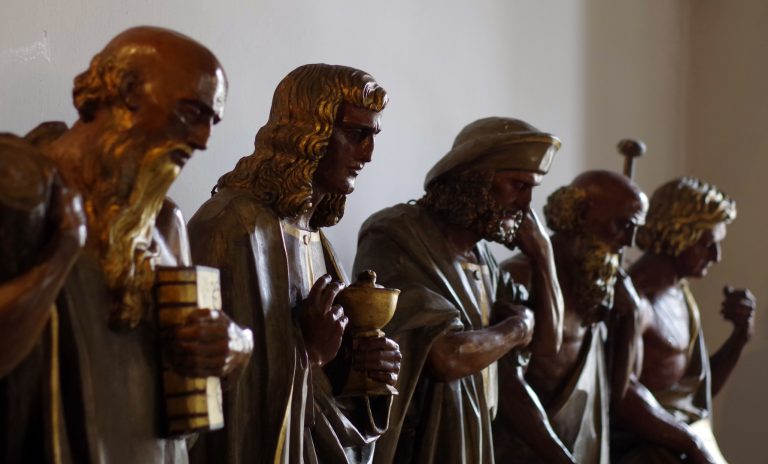 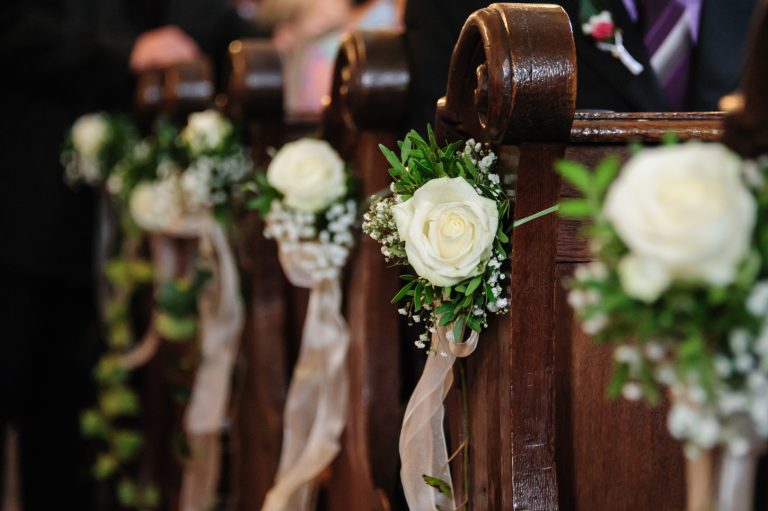 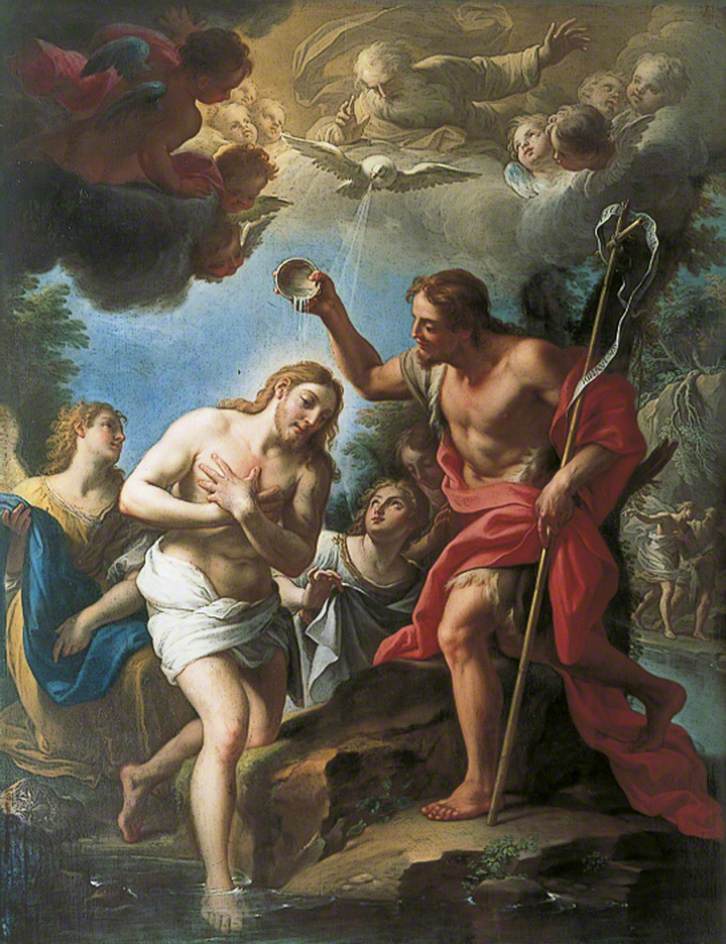 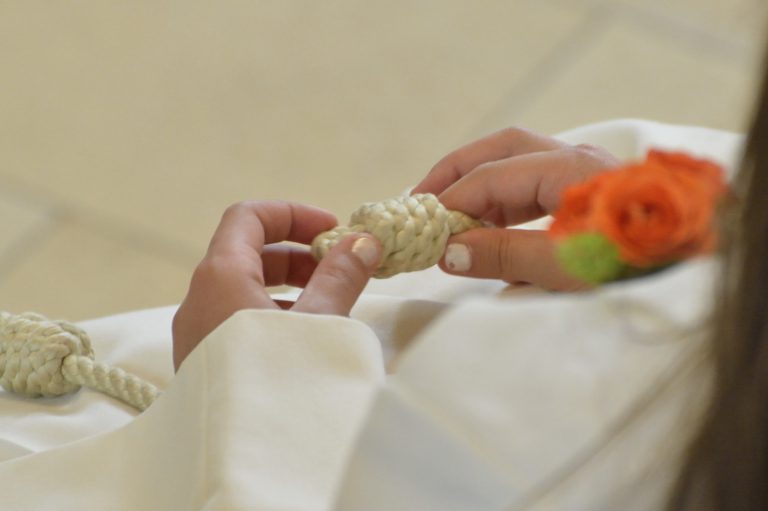 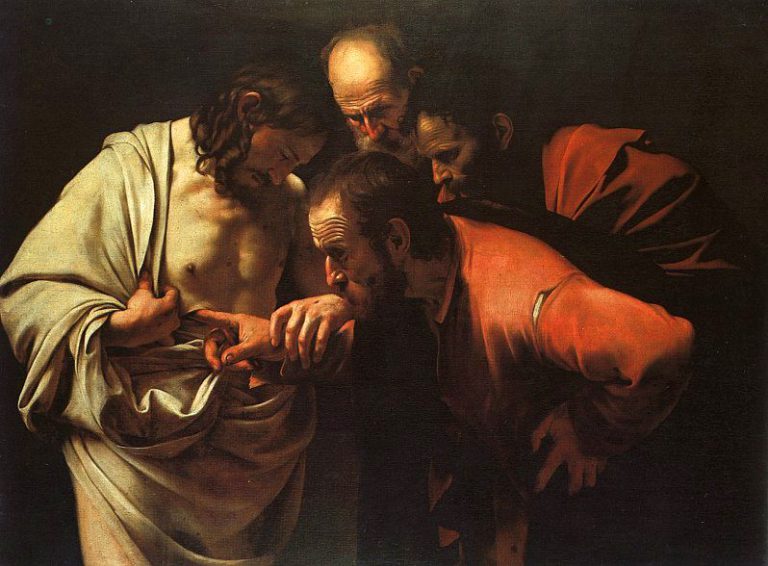 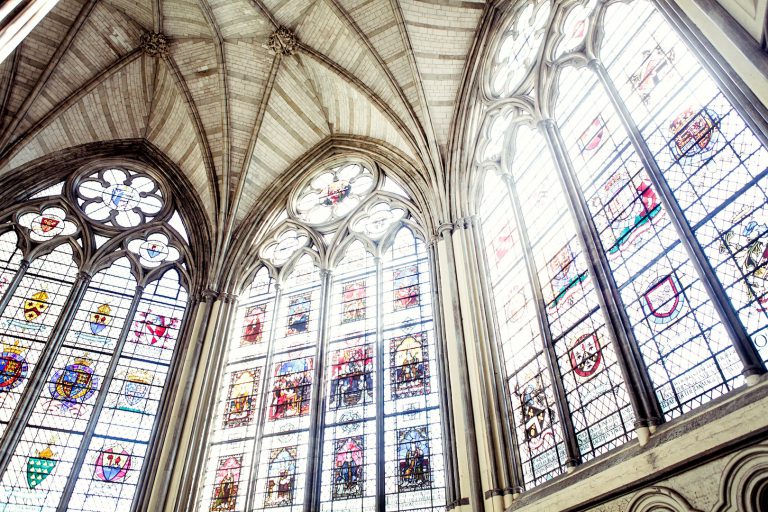